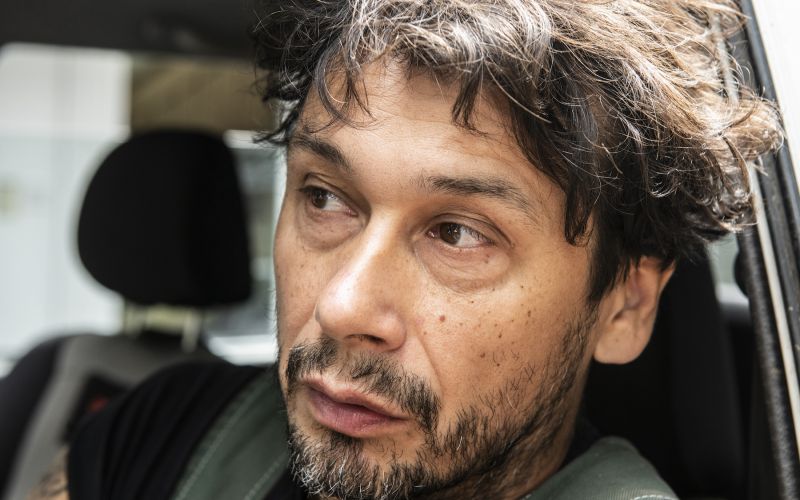 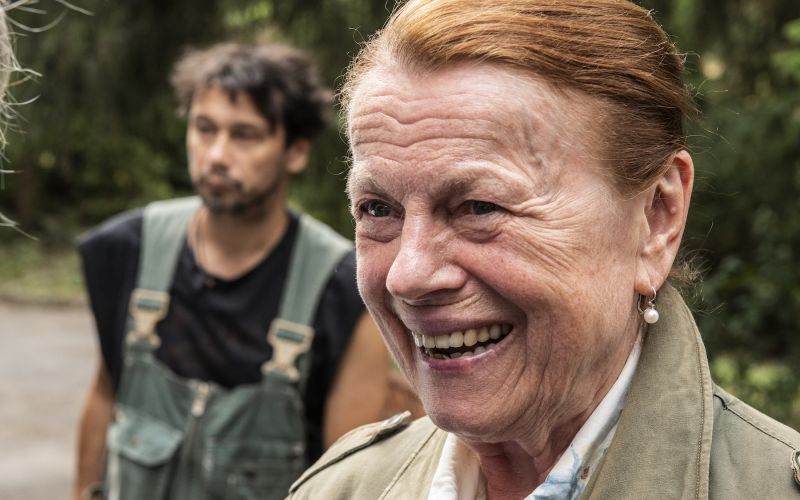 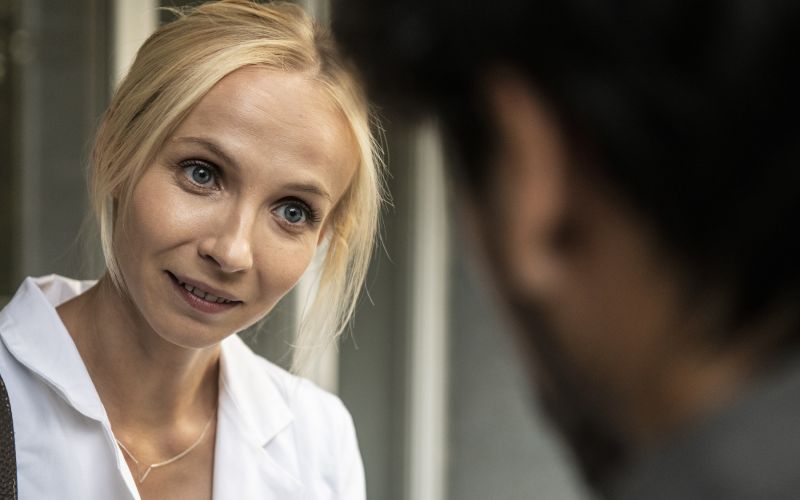 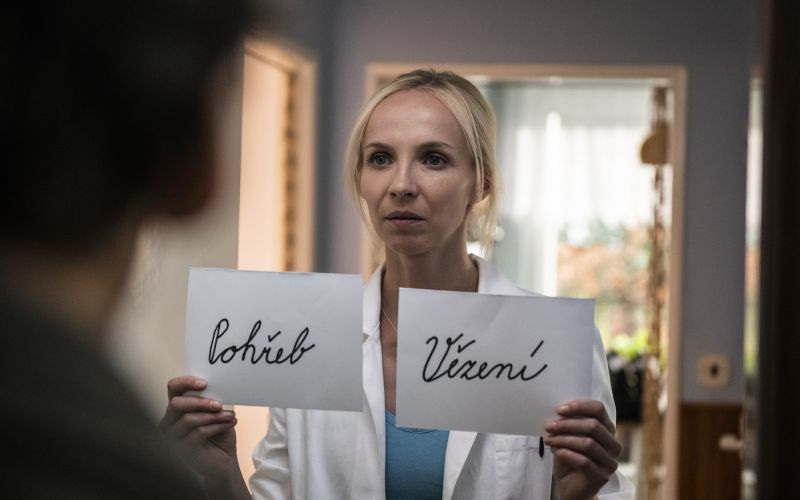 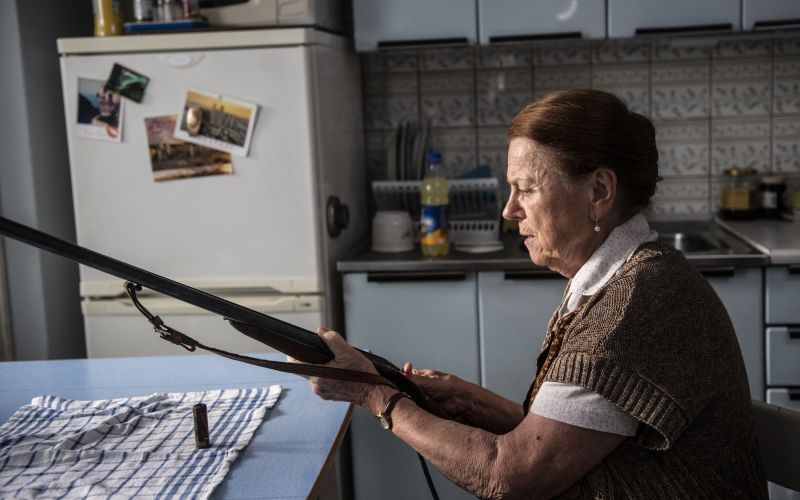 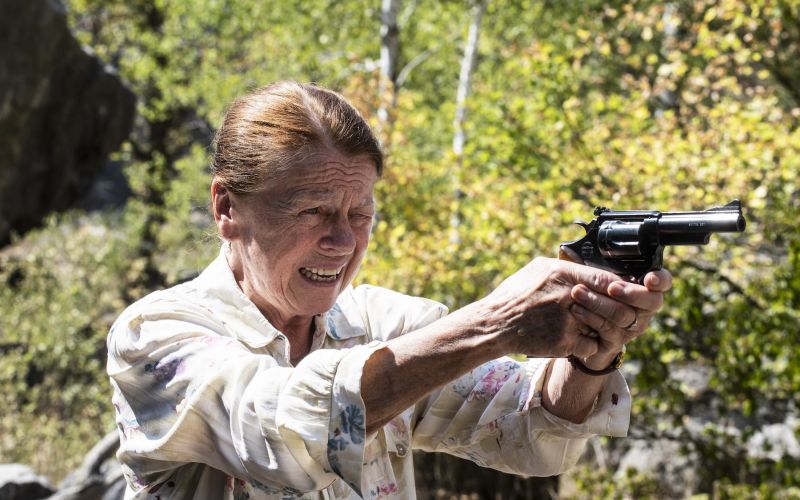 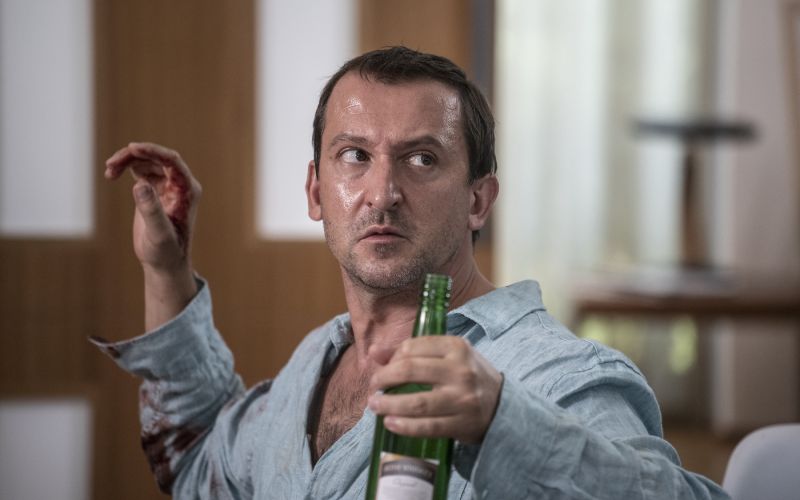 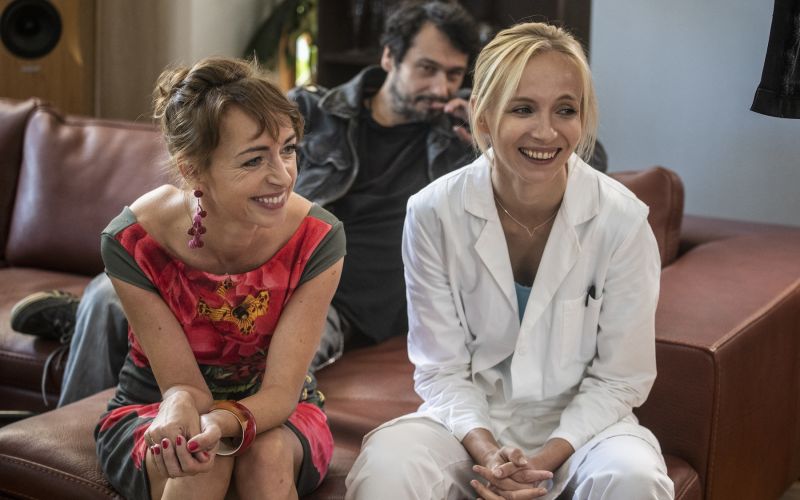 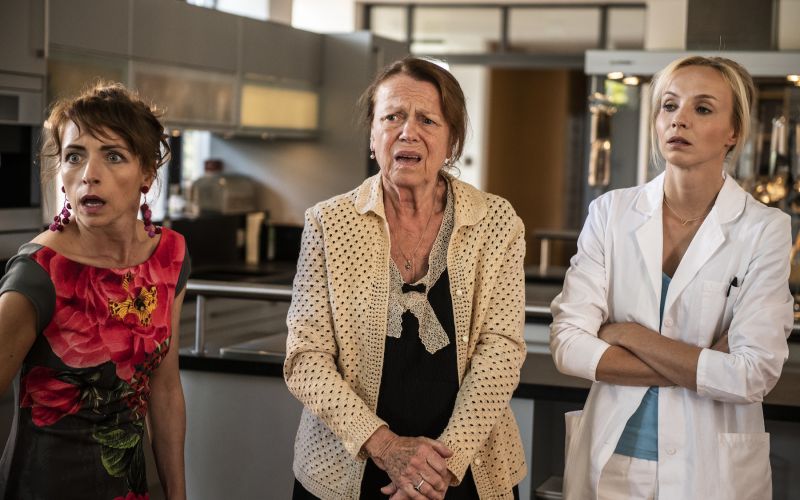 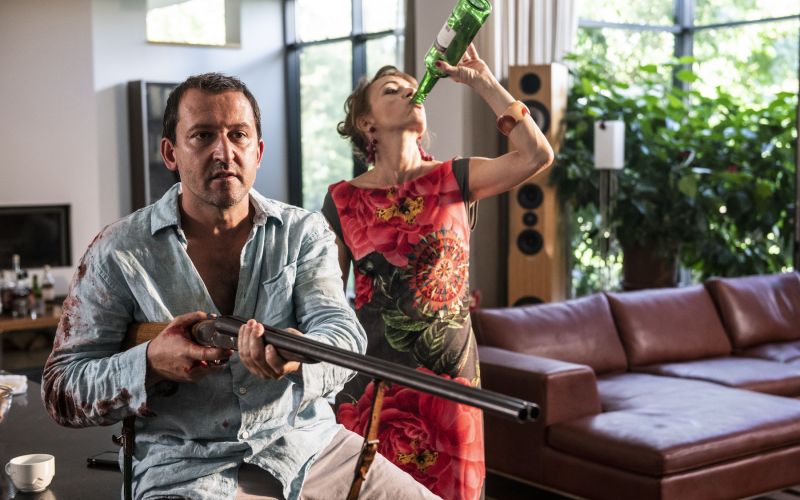 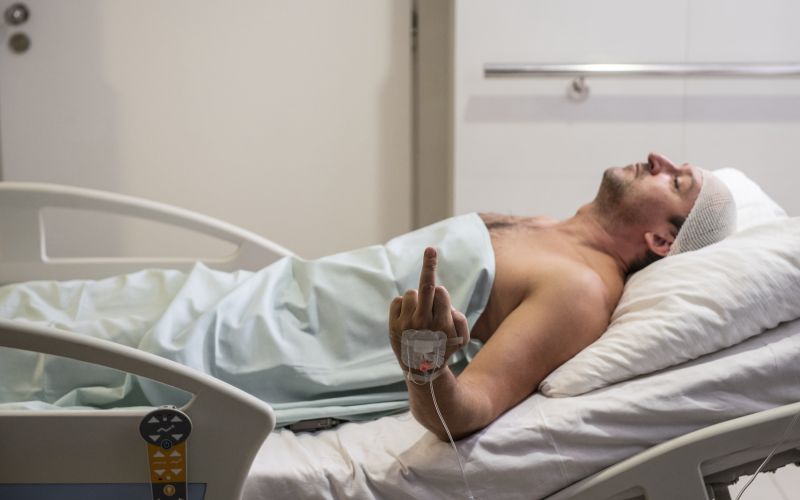 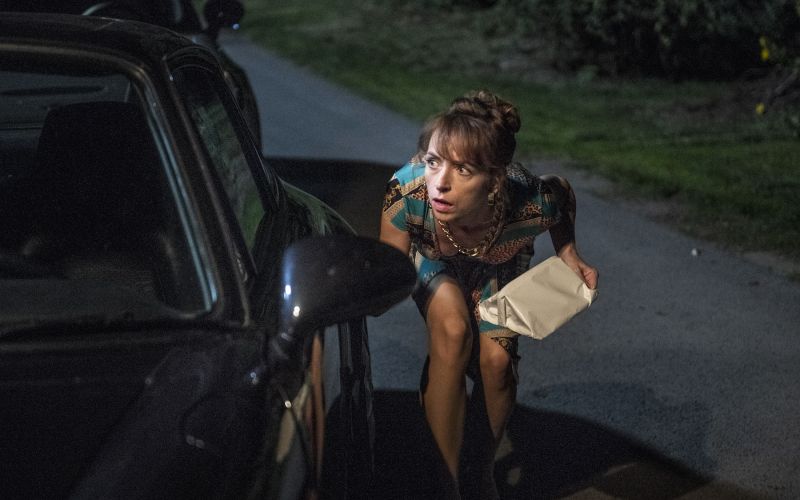 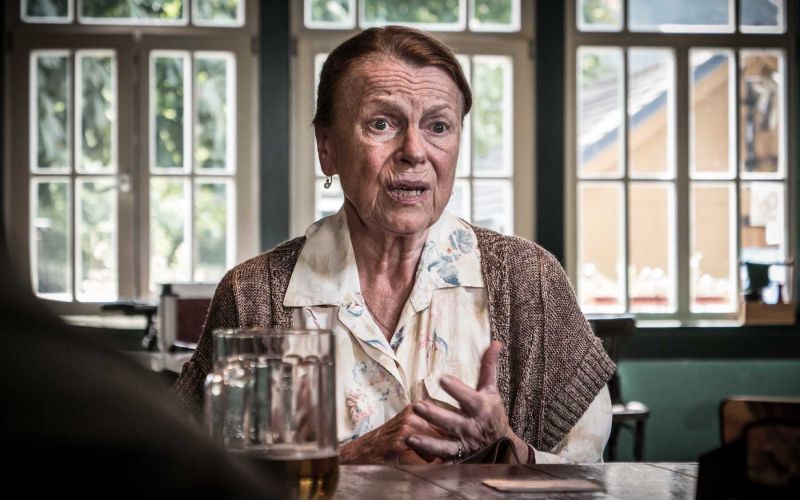 The comedy Shotgun Justice is a story of a retired teacher who has spent her whole life teaching her students that politeness is the essence of everything and that violence is not a solution. Nevertheless, she finds out that this belief is exactly what the scamps count on. “Retired teachers don’t shoot people, after all,” says a local rogue. “Exactly. But from now on, nobody is going to be so sure about it,” replies the lady before she releases the gun.

The protagonist of the black comedy Shotgun Justice is Marie (Iva Janžurová), a retired teacher who one day tells herself that she no longer wants to feel stupid. When even the mayor of the town (Tatiana Vilhelmová) is not able to help her face an arrogant deviser of local evil (Martin Hofman), she procures herself a weapon and decides to do something that occurs to most of us every now and then, but usually, we cast away that idea immediately. She soon finds out that a murder is as complicated from moral point of view as it is from practical one, although her ex-pupil, currently in probation (Pavel Liška), gives her precious advice: “Criminality only looks simple, miss, but then something gets fucked every time.”

The film director and author of the script, Radek Bajgar, explains the choice of the topic: “As the boundaries of arrogance and rudeness have been shifting in the last few years, the scoundrels on all levels feel that they can do whatever they want, because the public will swallow it anyway. Normal people don’t fight back. There is a risk, however, that one day, they’ll go over the limit and someone may start to act the same way as our teacher. It may be funny in a film, but it certainly isn’t in the real world.” And he goes on to comment the casting of Iva Janžurová in the leading role:

“I wrote the script uniquely for Iva Janžurová, I probably wouldn’t rush in without her. The events her character goes through are both tragical and comical at the same time. The audience must follow her, believe her every move, understand her even in a situation in which she acts in an extreme way. A comedy should be about the truth and the pain. And Iva Janžurová is simply incomparable in such a frail position."