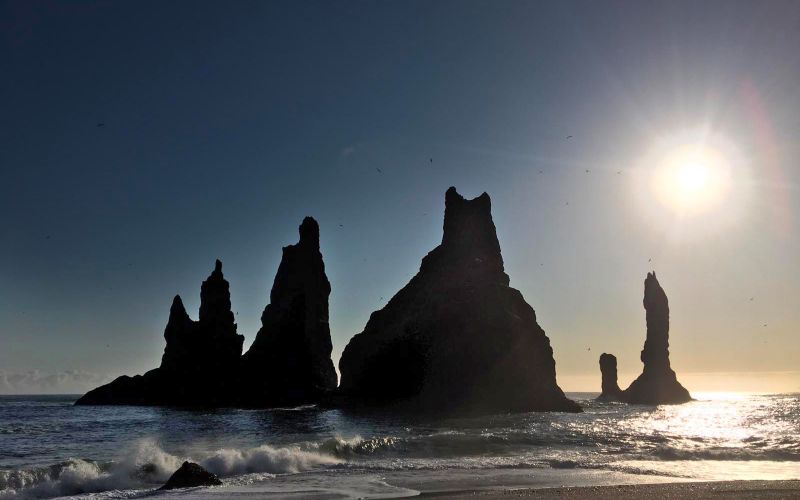 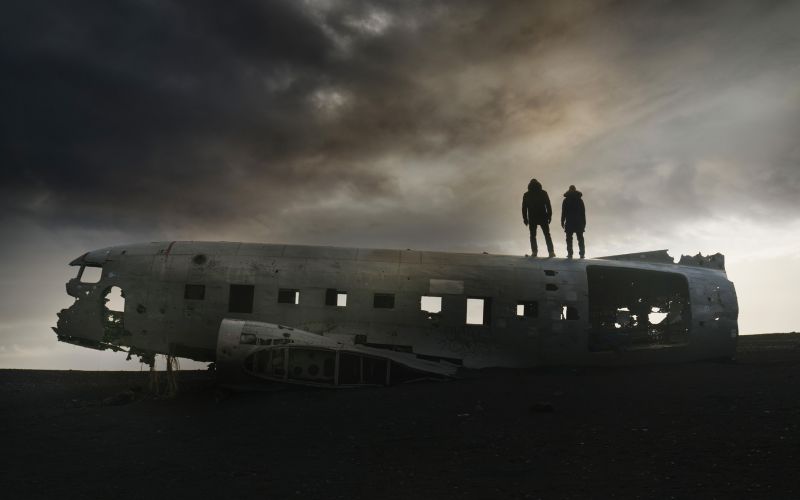 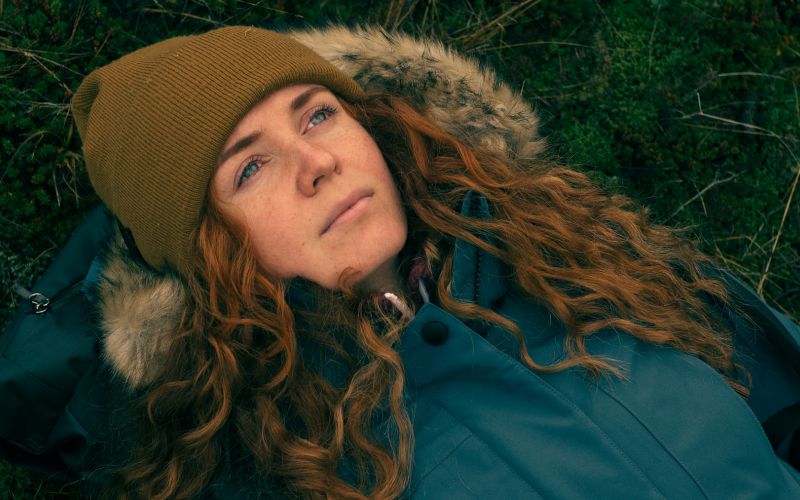 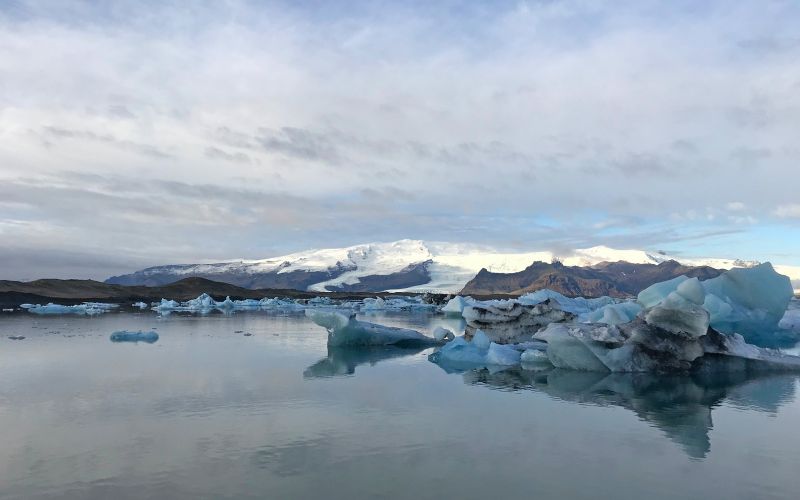 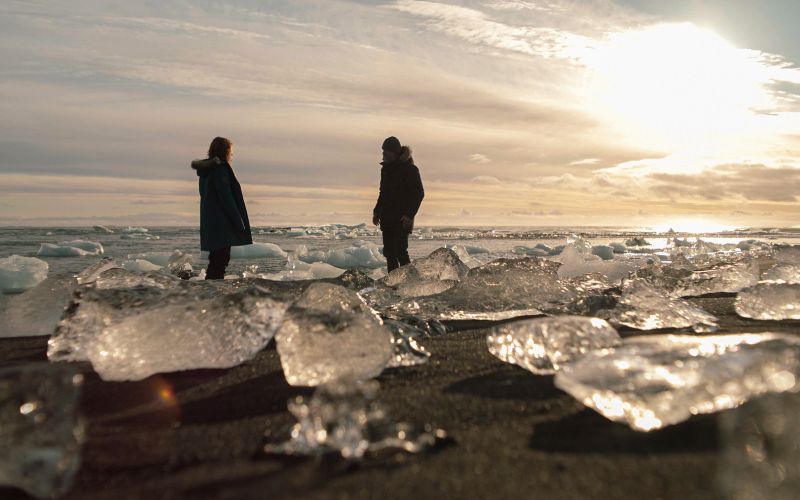 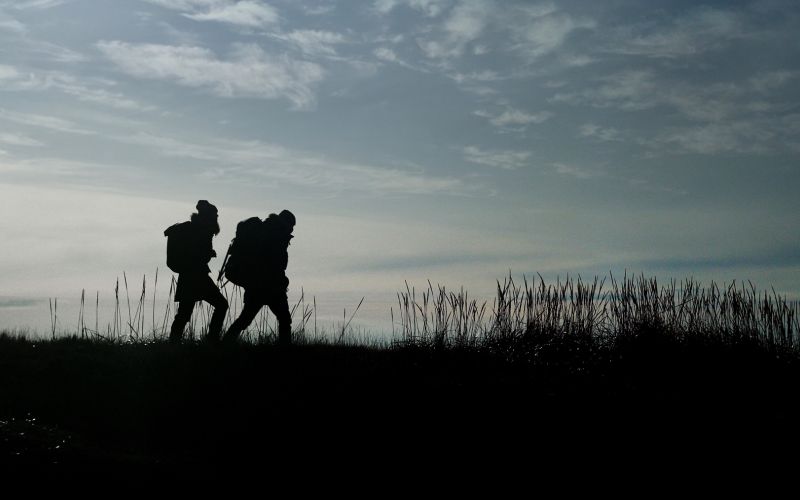 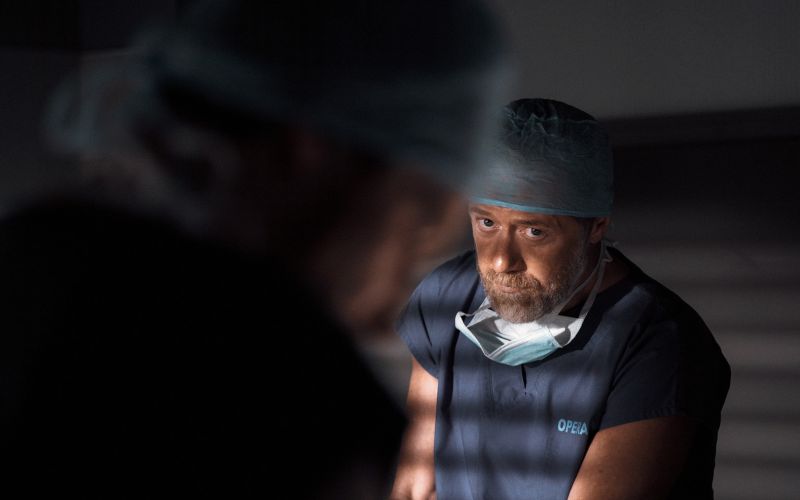 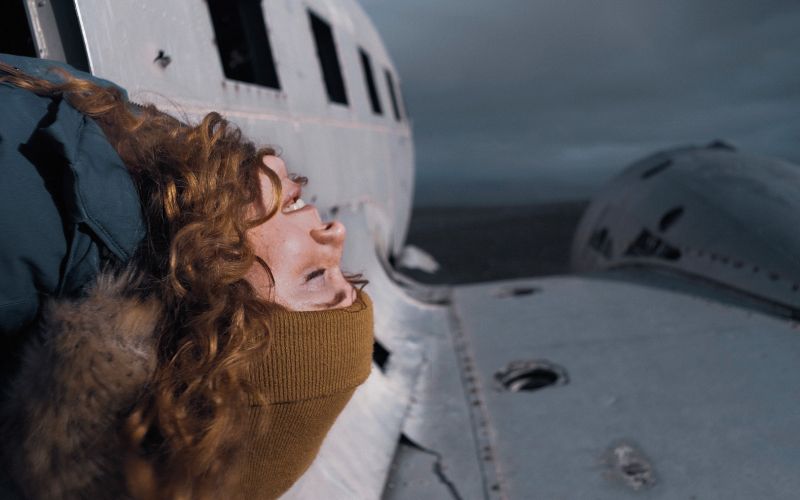 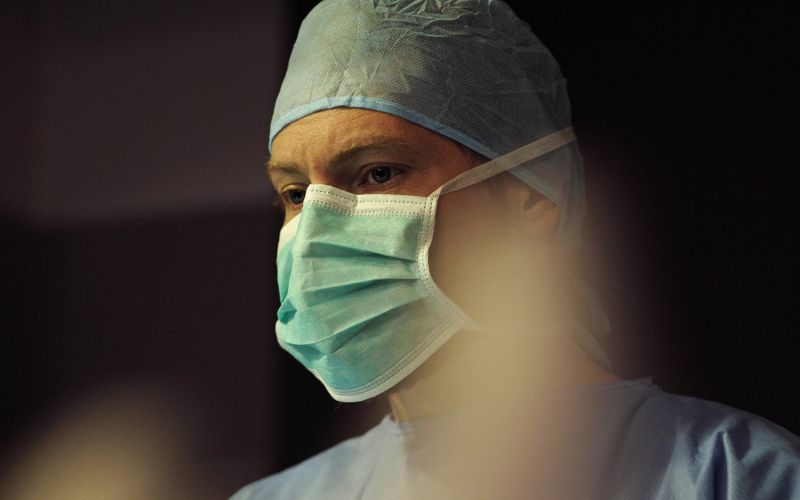 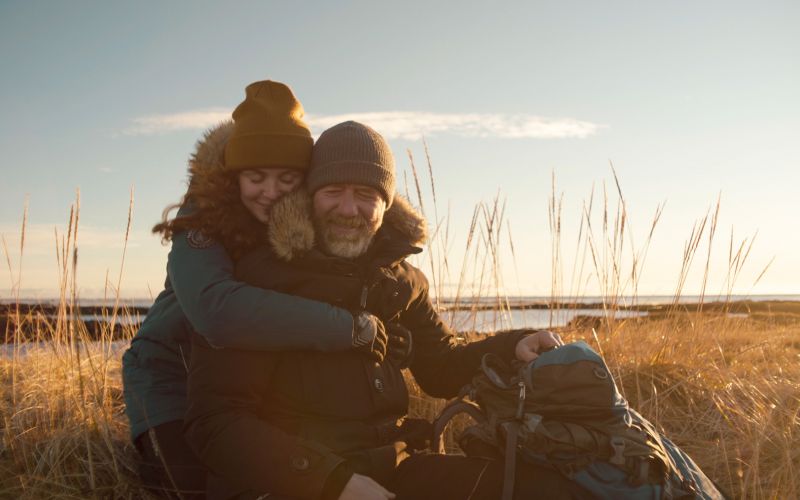 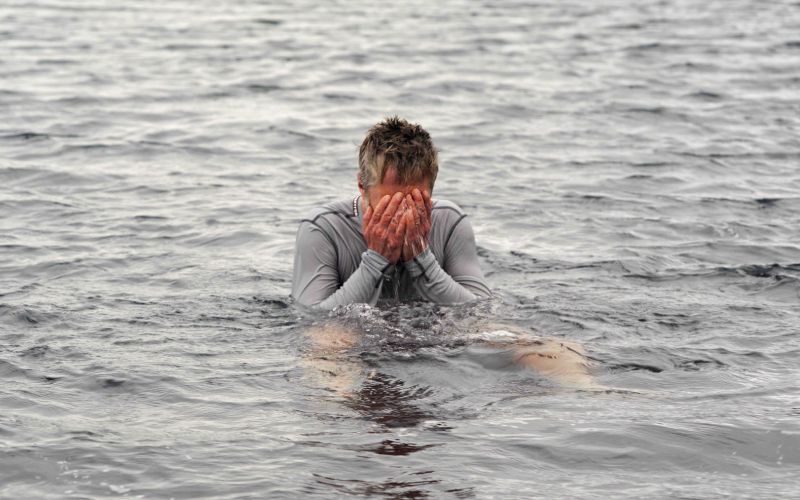 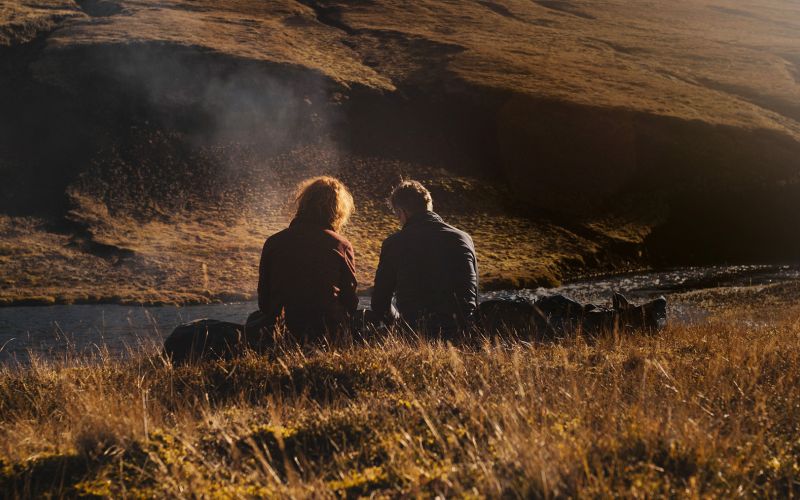 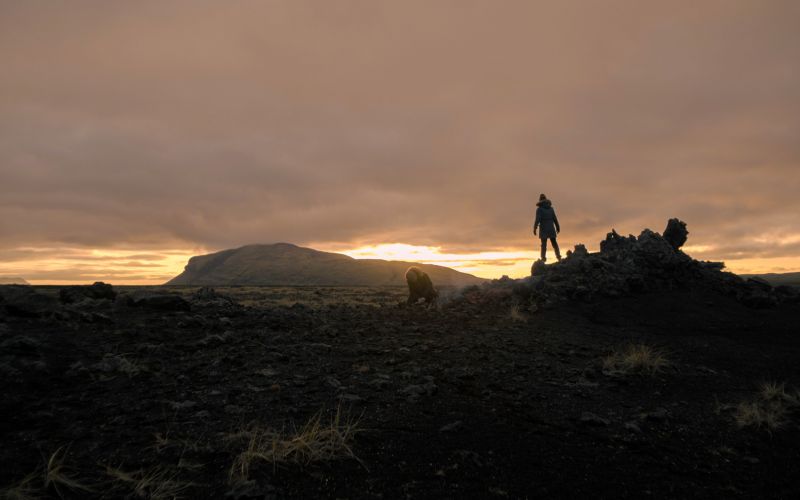 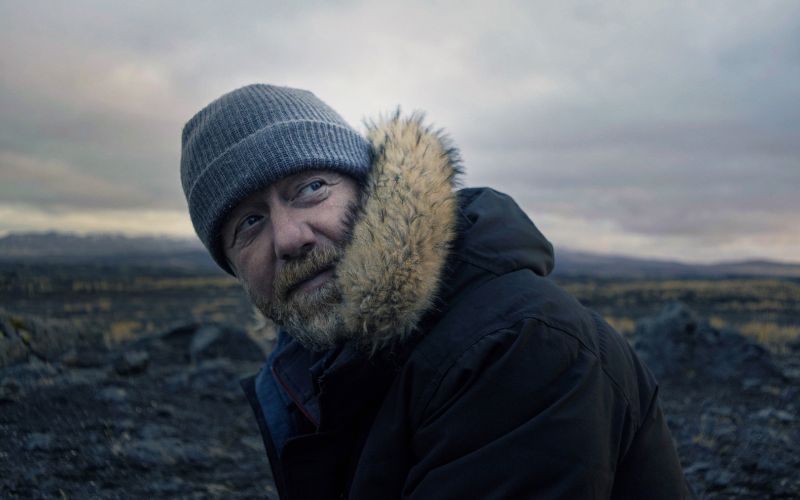 Petr Horak is a top cardiac surgeon. He lives alone in his modern house and is a very reserved and introverted man

Petr Horak is a top cardiac surgeon. He lives alone in his modern house and is a very reserved and introverted man. His 21-year-old daughter Lucie has a congenital heart defect, and Petr decides to carry out the operation himself. After the operation, Petr and Lucie set out on an adventurous expedition to a beautiful Nordic island. Along the way, they have plenty of time to rekindle their relationship. Lucie doesn’t see her father very often and is still hurt that he left his wife, Martina. During this adventure, Petr has to realize many things in his life that he hasn’t seen before and is constantly forced to answer all of Lucie’s questions. Petr realizes that he missed her, that he should change some things in his life and learn not to be as selfish as he is. During their expedition, both of them will experience exciting moments and find themselves in unexpected situations. One day, however, in the middle of nowhere, Lucie suddenly collapses. Petr is unsure whether it is his fault and he has made a mistake somewhere. At the same time, he finds himself lost in the middle of a nature reserve. The difference between reality and fiction begins to blur.

Did the planned operation go as hoped? Did Peter and Lucie really go on this adventure? Isn't it all just his imagination playing strange games with him? Peter finds himself in a situation in which, for the first time in his life, he is not the master of the problem and has to undergo a tough test, and a battle with his conscience and consciousness to figure out what happened and how he found himself where he is.

PARTNER OF THE FILM:
NordBlanc 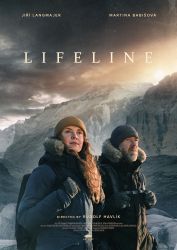